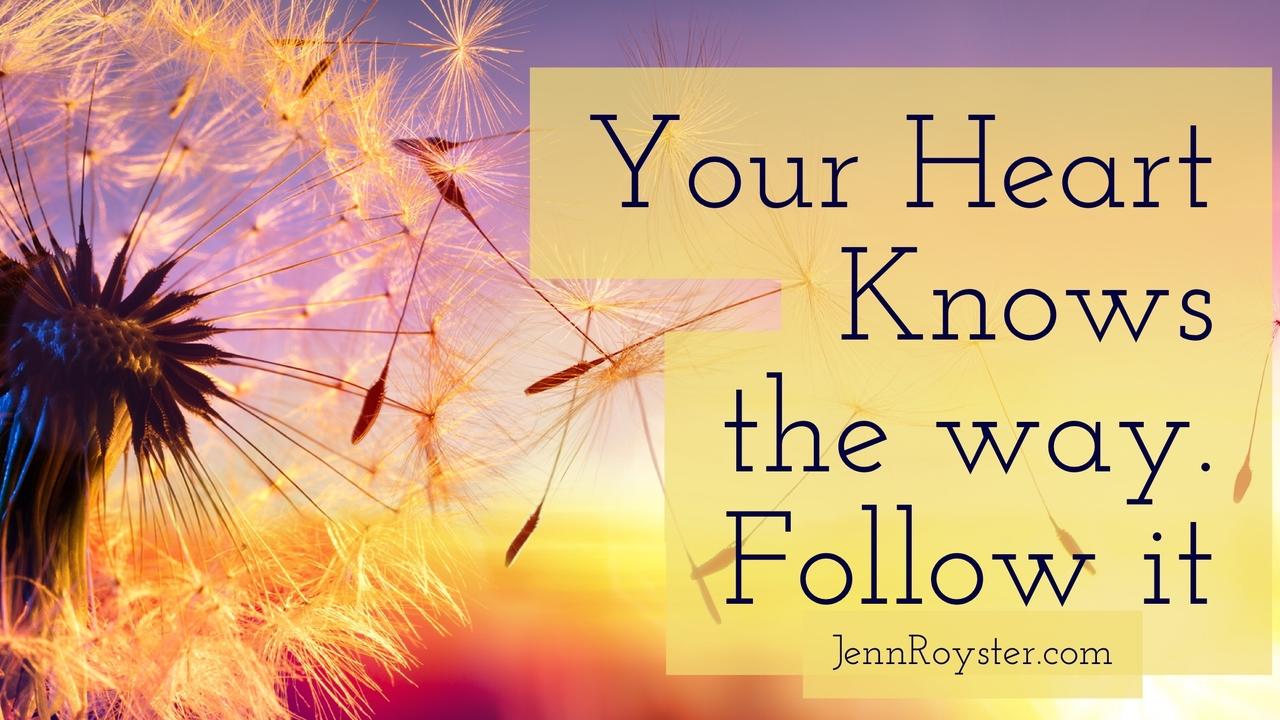 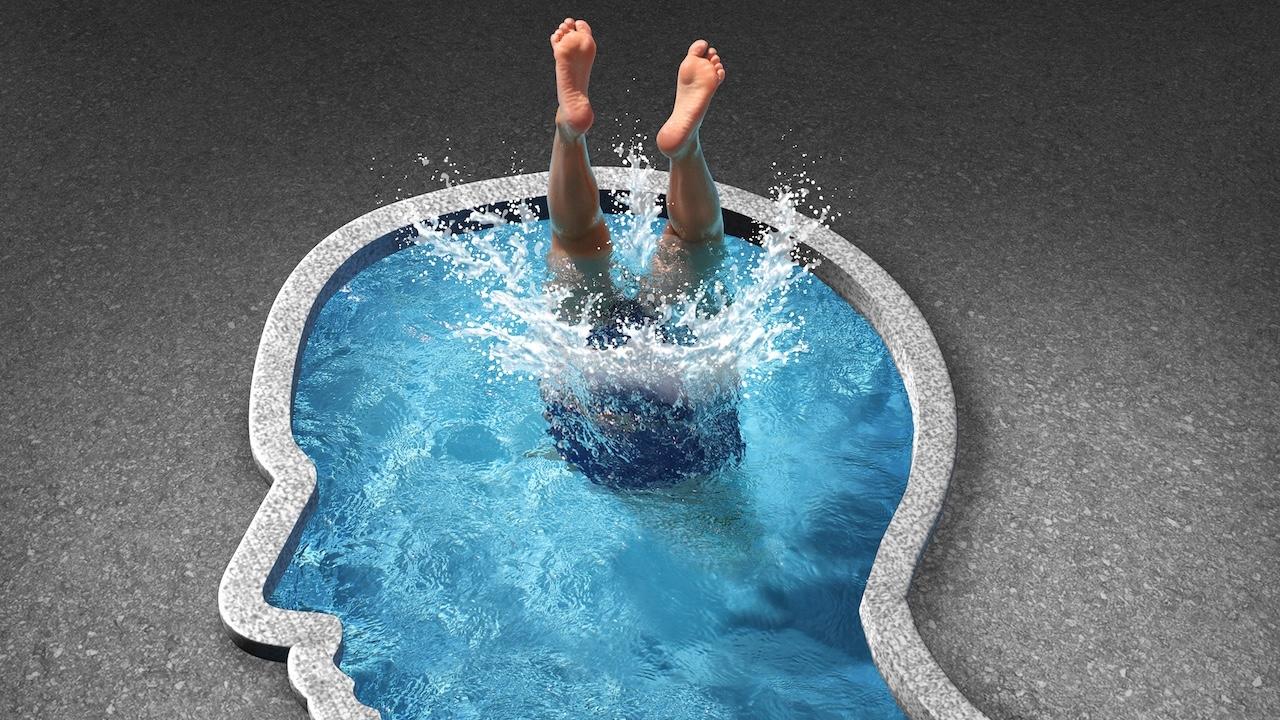 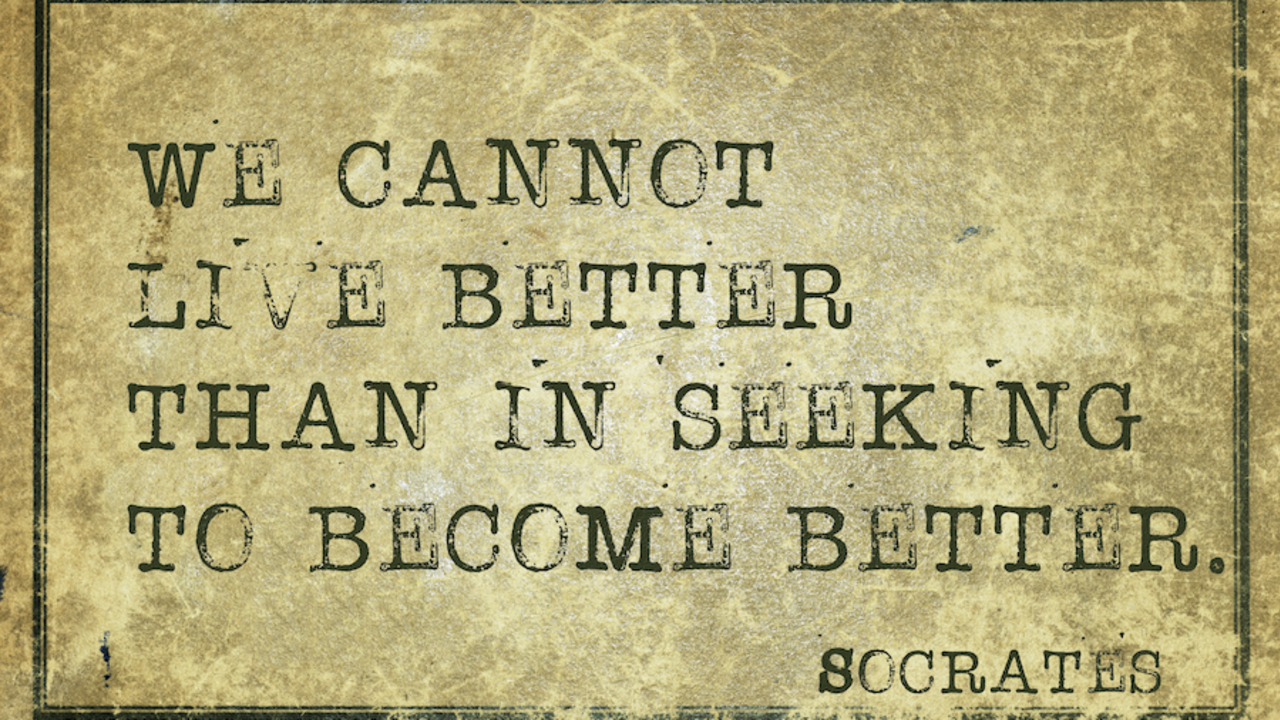 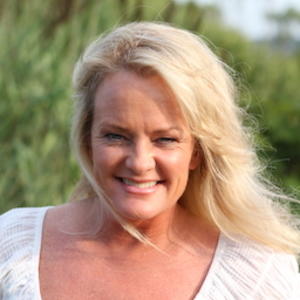 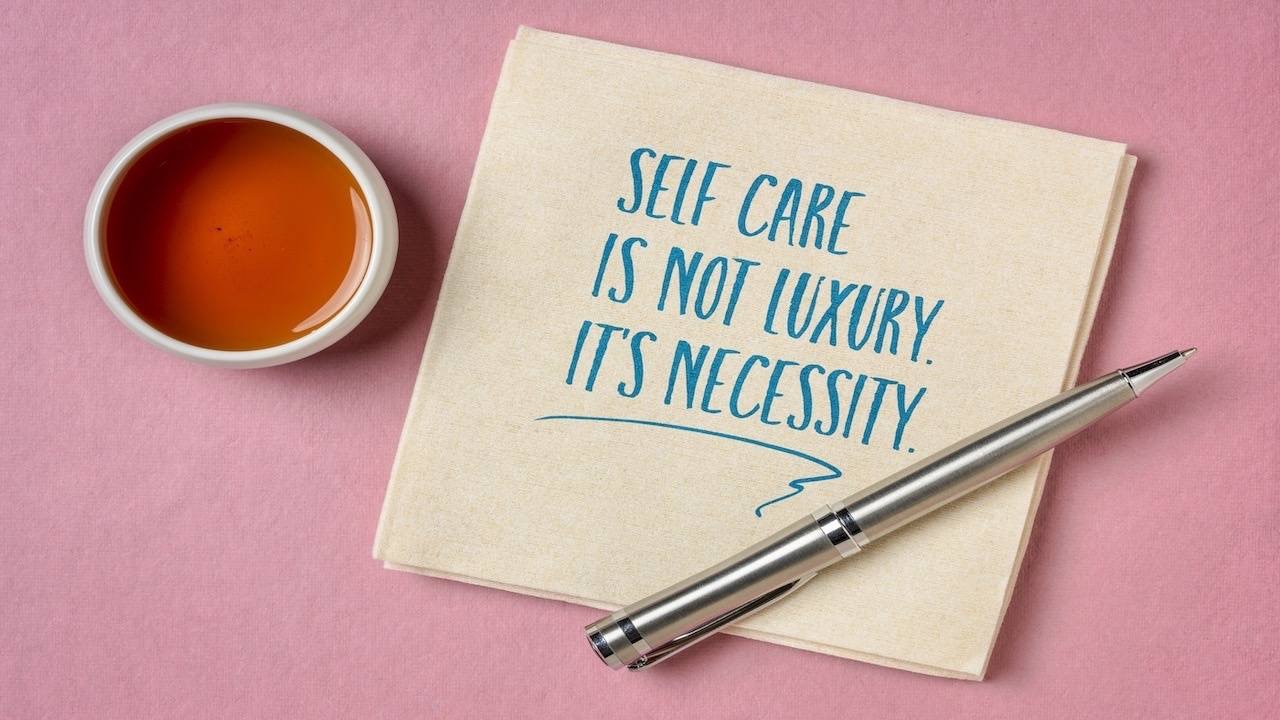 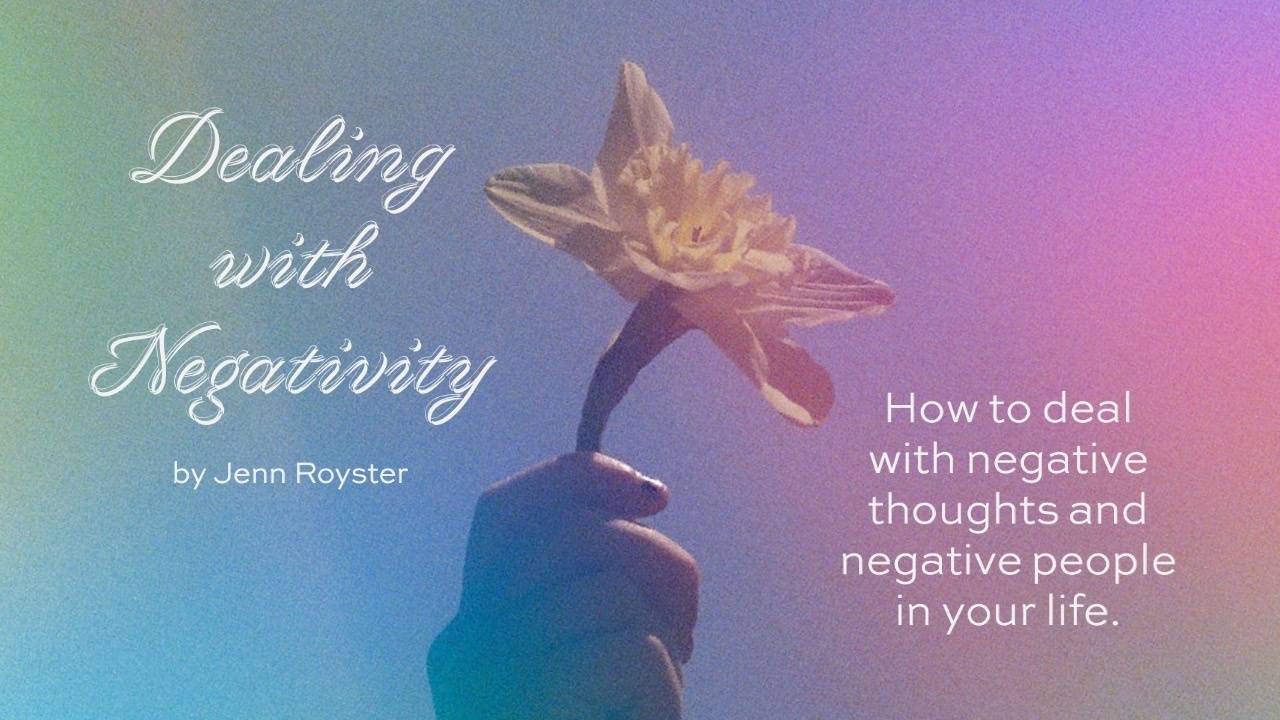 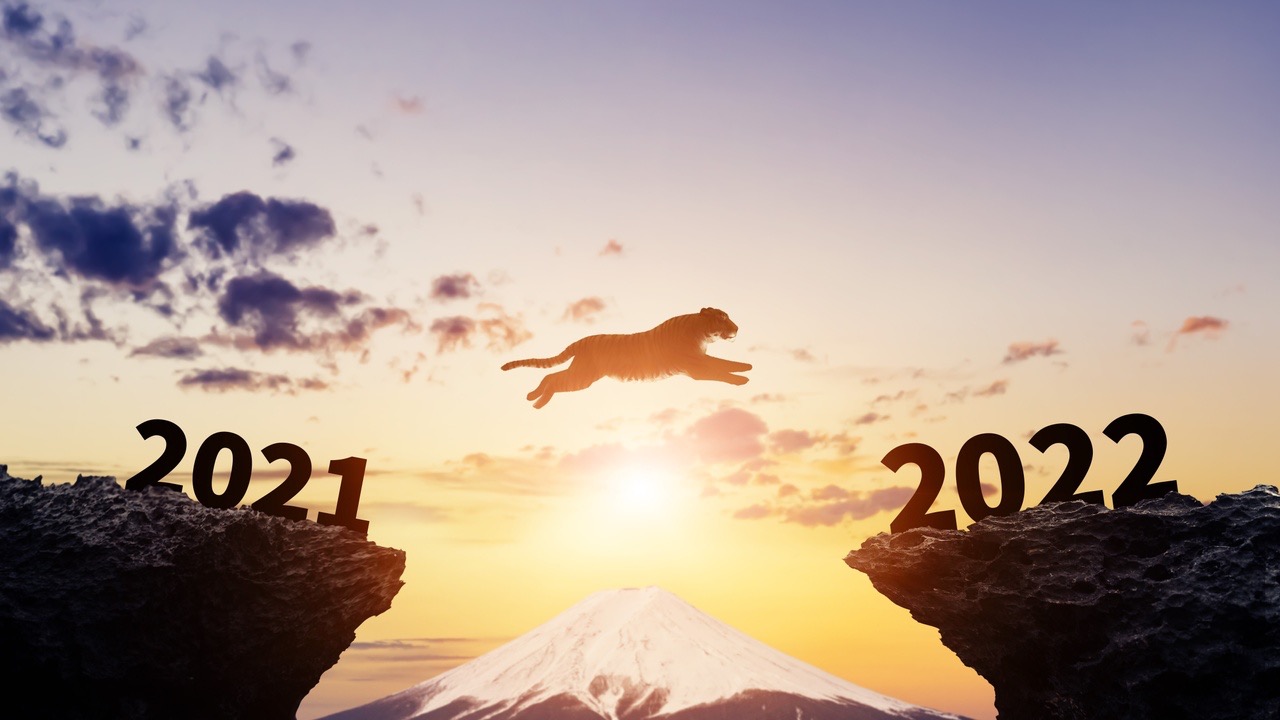 Set Your intentions for manifesting daily and monthly and by the end of the year you'll have a record of your 2022 journey. 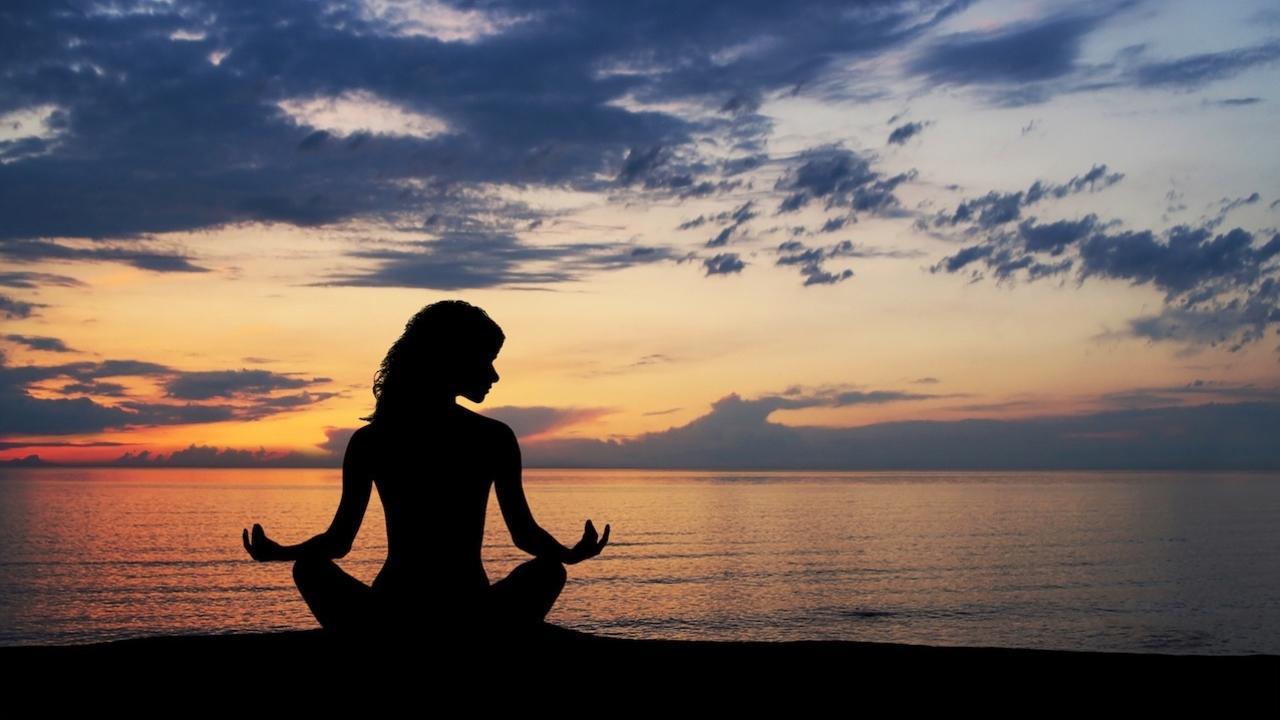 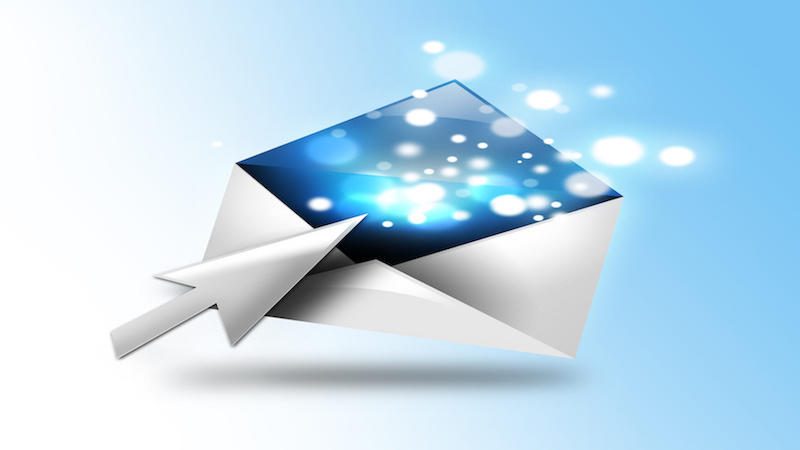